Where Music Meets the Imagination 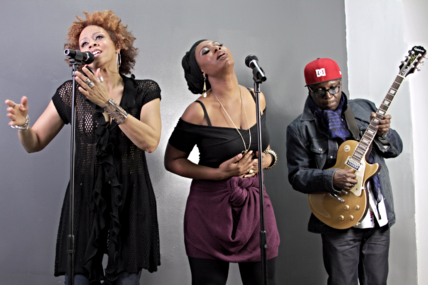 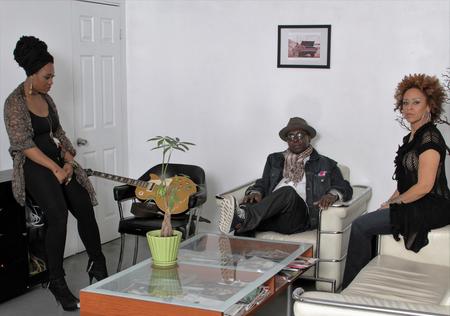 Willie  also wrote for Bill Summers of Herbie Hancock fame and wrote and played the funky bass line on 'When a Boy Meets a Girl' recorded by Debra Jean Hurd while singing background  vocals on the song along with the Legend Gil Scott Heron.

Willie got his first guitar from his Uncle, Wilton Felder Sr., at the age of 13.  He started performing at 14 years old in night clubs in Houston Texas playing the blues and later as a teenager would turn his High School Stage Band into  one of the hottest funk bands in Houston which led to a Television Performance Appearance at 17.  He would spend his summers as a teenager visiting his Uncle Wilton Felder Sr. learning how to write music and following Wilton to every studio session he could, listening and watching Wilton play Bass Guitar on Motown Sessions and for other Artists.

Willie would also listen and watch the Jazz Crusaders rehearse and record, musical geniuses at work.

Willie listened and watched and dreamed.

Touring and opening shows for R&B greats  and legends such as  The Dramatics, The Commodores, Tyrone Davis, Candi Staton, Denise LaSalle, BB King, Millie Jackson,  led Willie to forming some of the most exciting creative bands, Grand Elusion with Marshall Rice and Angela Bryant, produced by The Crusaders and later he formed the original Wall Street Band produced by Wayne Henderson. The group consisted of Willie, Tamela Gibbs (prior to her being in Altitude) , Debra Kennedy and June Martin.

In 2002 Willie along with his cousin Wilton Felder Jr. formed the band, Millennium Park Music and performed to packed crowds in Southern California featuring Wilton Felder Sr. of the Jazz Crusaders and many other notable artists as well as young upcoming Artists.

With a creative passion,  Willie recently began to collaborate internationally with KPop Producer Soyeun Lee and KPop Soul Singer/R&B Artist Malvo who performed and released 'Two of Us', released in S. Korea and performed on tour by Malvo, the song was an instant hit with Malvo's fans. 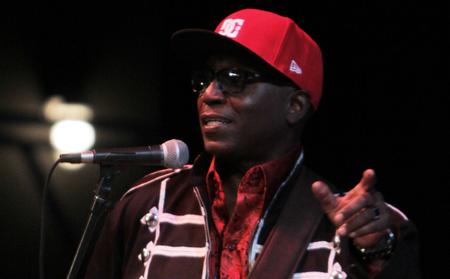